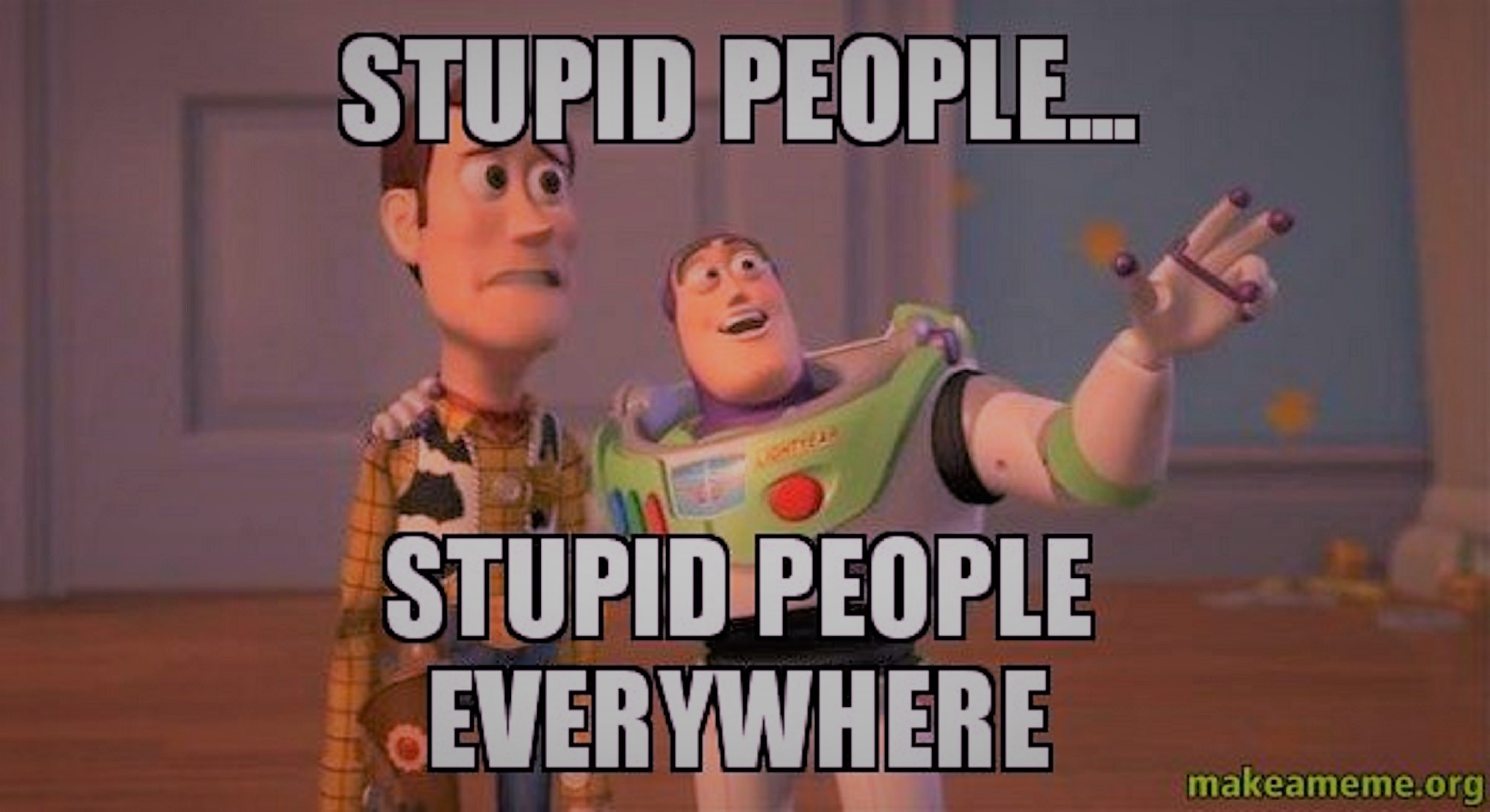 Is stupid is the new normal

The other night I was enjoying an evening of watching what I like to call ‘train wreck’ TV, or what is more commonly known as Married At First Sight, when I turned to my wife and asked a simple question, “do these people realise they are on TV?”

Surely being surrounded by producers and cameras near 24-7 would give them a clue that their conversations and actions will not only be viewed, but judged by millions.

Yet seemingly oblivious to how terrible their actions appeared, two contestants from the affectionately termed MAFS, Dean and Davina, elect to betray their ‘partners’ and pursue a clandestine relationship, in front of millions of viewers.

Now my initial reaction was to put such behaviour down to stupidity, surely these two are a pair of simpletons who believe that they will have a media career once the show ends for being so daring.

Then it occurred to me that such behaviour is not simply limited to wannabe’ TV personalities on reality TV, public acts of stupidity are occurring almost everywhere we look.

At home the Prime Minister feels the need to bring in a ‘bonk’ ban for his Ministry, whilst his current Deputy, Barnaby Joyce, seems oblivious to the fact that his affair with a 20 year younger staffer is anything more than a ‘private matter’, as his personal life is examined through every corner of the media.

Meanwhile, our ‘beloved’ young tennis stars, Tomic and Kygrios are the gift that keep on giving to the tabloids, with Tomic continuing the ‘reality’ theme by proving what a quitter he was in the jungle.

In the UK, the Parliamentary Under Secretary for International Trade thought the term ‘Sugar Tits’ has only recently become offensive, whilst a litany of high profile ‘shakers and movers’ across the globe are discovering that actions do come back to haunt us.

It simply astounds that those who need public support to find fame or continue in their career, seem to have such trouble grasping the concept that their actions can destroy their reputations.

Given this, perhaps I have been too harsh on the behaviours of two media novices who are clearly being manipulated by clever producers in a gold fish bowl environment, whilst forgiving others surrounded by supposed quality media advice, who make decisions that defy logic.

It may be time to accept that in or modern world, stupid is the new normal.

So looking into my bag tricks, what advice can I give to those who are either in the public eye, or intent on getting there by any means possible?

Well for those that are there, particularly the blokes, keep it zipped, along with any thoughts of wandering hands.

For all, be aware that before you comment in any public forum, whether that be social media, radio, TV, an event or anywhere in public, assume that you are speaking publically, so keep your guard up and the brain engaged.

Keep in mind that ‘witty’ comment that you are about to make can be easily misconstrued. So have a think about what you are saying before you say it and if it is a pre-planned chat, prepare!

If it can be misconstrued in today’s world it will be. Just ask former champion aerial skier, Jacqui Cooper, who commented that the Chinese aerialist looked the same.

As Twitter exploded with claims of racism, Cooper and Seven had to quickly move to put the outrage to bed, clarifying that the comments related to their jumping style, not their appearance.

Not so lucky was NBC expert commentator Joshua Cooper Ramo, who quickly found himself on a plane home from Pyeongchang by failing to understand the sensitivities of suggesting that the South Koreans would follow the Japanese in any way, shape or form.

When such innocuous commentary can be seen as offensive, the best advice I have for anyone who wants to push the needle is that unless your career depends upon living on an edge, don’t push the needle and even does, remember the edges are moving inwards swiftly.

For the wanna’ be ‘famous for being famous’ types looking to leverage a career off a reality TV show, note that when a producer is pushing you for more, give them less and when they crank up the booze, sip slowly, drink plenty of water and keep your wits about you.

For those that feel infamy is their ticket to success, have a rethink as Aussies do not really like villains, as there is only so much room for the ‘vile’ Kyle and Sammy Newman types.

They dislike liars and deceivers even more so… quick hello to ‘Blake the flake’ from Bachelor infamy… Who you say? Exactly my point.

So if you think reality TV is your ticket to fame, sure find your edge, humour will help and try to at the least hold onto some authenticity. And remember above all else, that producers are most definitely not your friends and yes you are on TV! 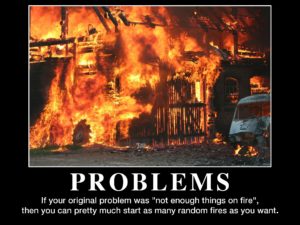 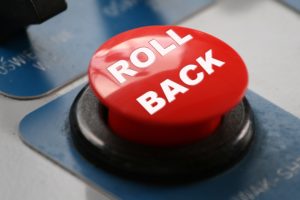