For over the past week we have witnessed one of the most popular Commonwealth Games in history, with millions of Australian’s tuning into to watch our athletes dominate event after event.

For the Australian broadcast rights holder, Channel Seven, it had been a ratings bonanza providing them with an opportunity between Aussie gold to launch their upcoming programming to millions of eyes.

For the games organising committee, GOLDOC, there had been some hiccups along the way, with the opening ceremony falling a little flat, talk of flea invested beds for security guards, transport issues for spectators and questions as to why there was no lid at the aquatic centre. 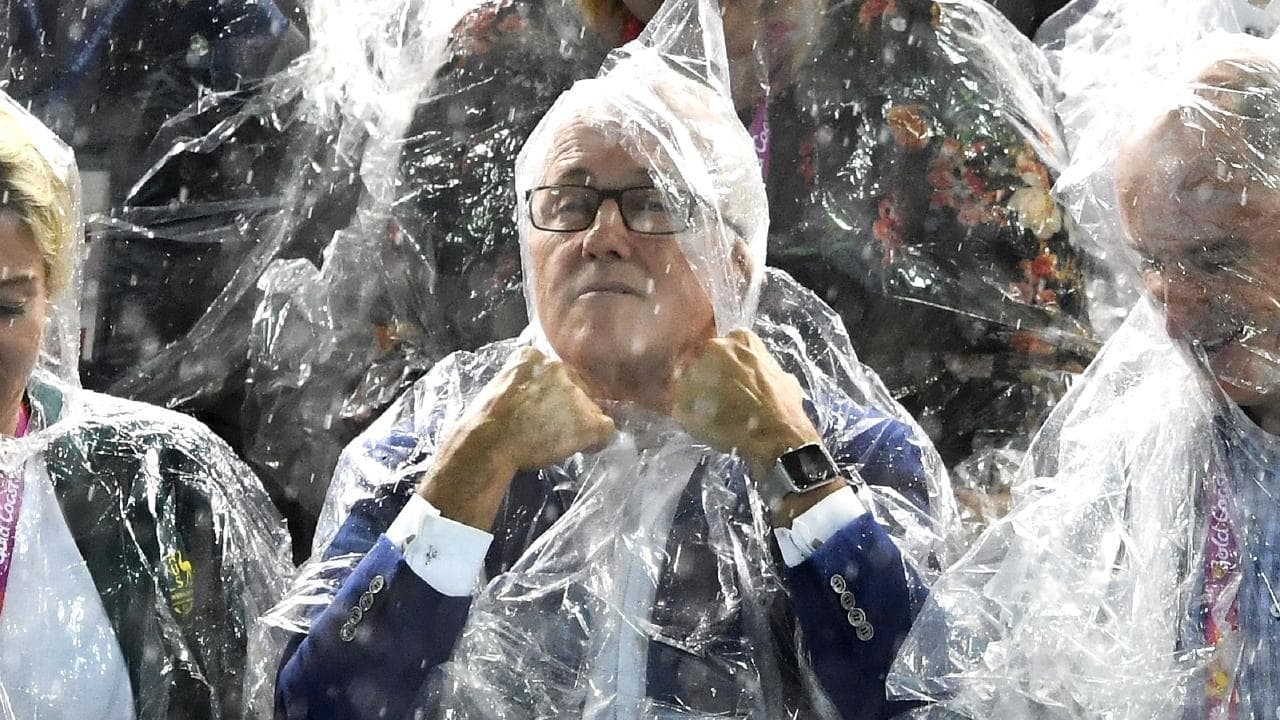 The Prime Minister also wondered who forgot the lid

The performance of the Aussie athletes had washed that criticism away as they returned a bounty of medals in an effort only surpassed at the Melbourne games.

So as they headed towards the finale, there would have been many pats on the back for the organisers for a “job well done” and they could now feast on the accolades with the standard “best games ever” call during the closing ceremony speeches.

It was at this moment that a decision made months ago by those arranging the closing ceremony would unleash a tsunami of criticism towards the games organisers.

Someone, or more likely a group of someone’s, made the call that the athletes, whose effort and sweat had built the success of the games, were not an important part of the closing ceremony.

How could such a poor call not only be made, but go unchallenged by the scores of people involved in organising such a significant event?

The closing ceremony is very hard to stuff up, as it is a celebration of performance, an opportunity for the athletes to take centre stage and for those attending and the millions watching at home to share the joy as the smiling athletes celebrate, dance and sing together.

With athletes marching not as countries, but as a group of global citizens, united by sport in what has become a feature of Olympics and Commonwealth games since John Wing, a 17 year old boy suggested the idea to the organising committee of the 1956 Melbourne Olympics. 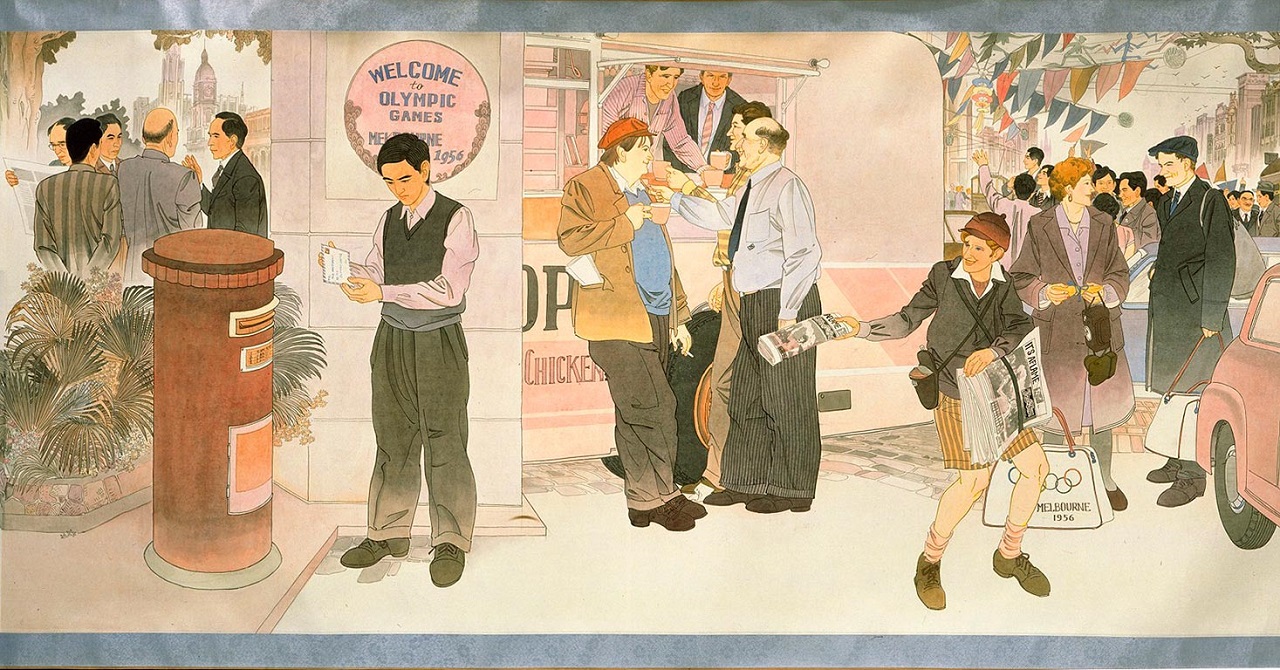 Depicted here is John Wing about to mail his letter to the Melbourne Olympic organisers. Wing’s letter requested that all athletes march together to demonstrate the need for peace and international unity through sport. Source: National Museum Australia

The young Mr Wing understood what GOLDOC did not, that the athletes should be the centre of attention, not the formalities that tend to dominate the opening ceremony.

One thing is for certain today, the organisers are now more than aware of this, with social media and the phones at Seven melting down as the exclusion of athletes became apparent.

Seven even took the unheard of step of slamming the closing ceremony, with the blistering comments by Johanna Griggs certain to become the stuff of legend.

What seven were trying to do, despite being fully aware of the plan to march the athletes pre-show, was to divest themselves of any criticism for the botched ceremony and they went hard.

The Queensland Premier followed suit in the morning, taking ‘Joe’ public’s side, despite speaking endlessly at the event in a shameless display of Queensland parochialism.

In an act similar to Nero fiddling as Rome burnt, the self-congratulatory speeches droned on endlessly, with the organisers oblivious to the disappointed athletes and fans leaving the stadium, or the inferno that was taking hold at homes across the nation.

By the morning the full scale of the disaster was now clear, forcing the GOLDOC chair Peter Beattie into damage control, apologising to the nation for what he called a “stuff up” and accepting responsibility. 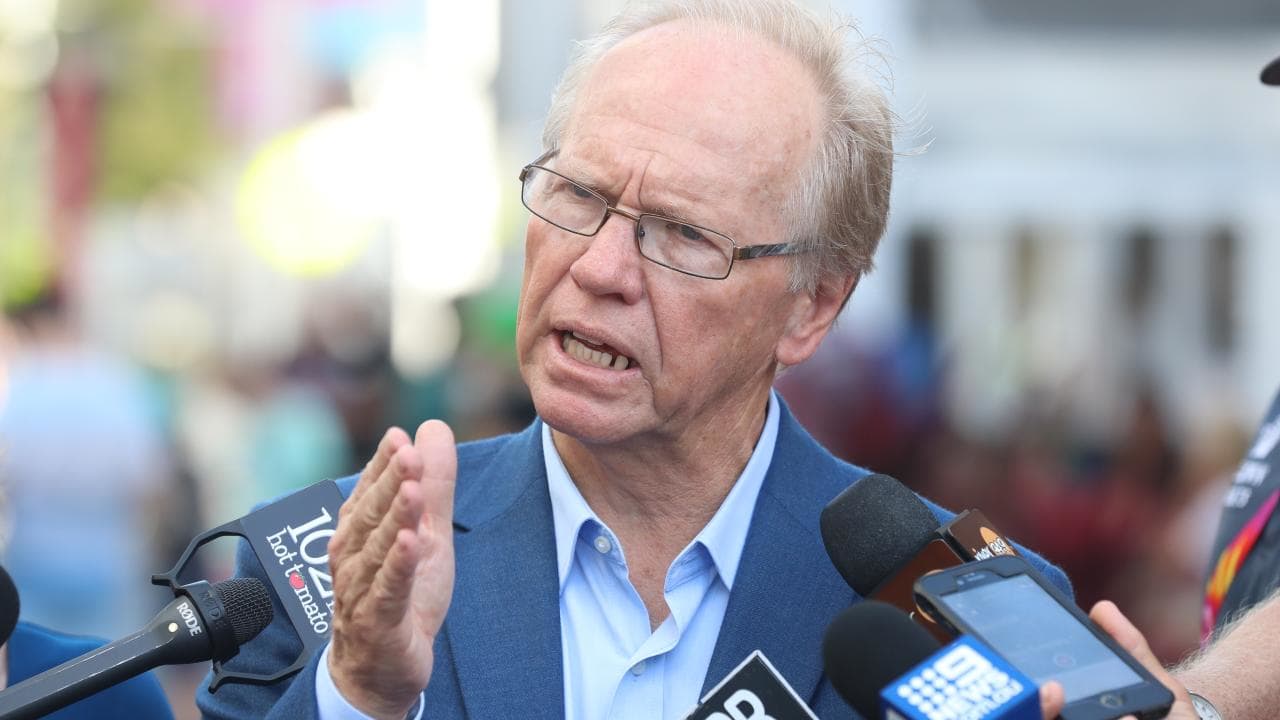 His reasoning that it was a “health and safety” issue for exhausted athletes having stand too long on their feet was one ‘long bow’, given we are talking about the fittest people on earth here, but that’s what you get when you attempt to spin what cannot be spun.

It was all too late of course, the damage was done and the 2018 Commonwealth Games will now be forever remembered, not for the achievements of the athletes, but for a dud closing ceremony that had insulted the athletes who had competed.

So how did this happen?

The answer is ‘ego’ and those who had organised the games made the decision that they were the most important part of the games, whilst the artistic directors focused purely on “putting on a show” with no one gave a thought to the athletes.

Some stuff up’s are easy, some take a little bit of harder work and for GOLDOC, well they put a lot of effort in to stuff this one up royally.

There is a lesson here for all of us who walk in the public eye, it can take a lifetime to build a reputation and a moment of poor judgement to tear it down.

So as a rule, before any appearance or event, always assess why you are doing what you are doing and ask the question, what is that audience want to see and then make sure that is the centre of all you do.

Had the decision makers at GOLDOC done that, then the athletes would have marched out in prime time and they would been the audience for the performers in what would have been a perfect ending to what was a wonderful 11 days of competition. 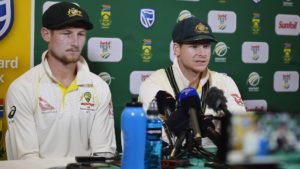 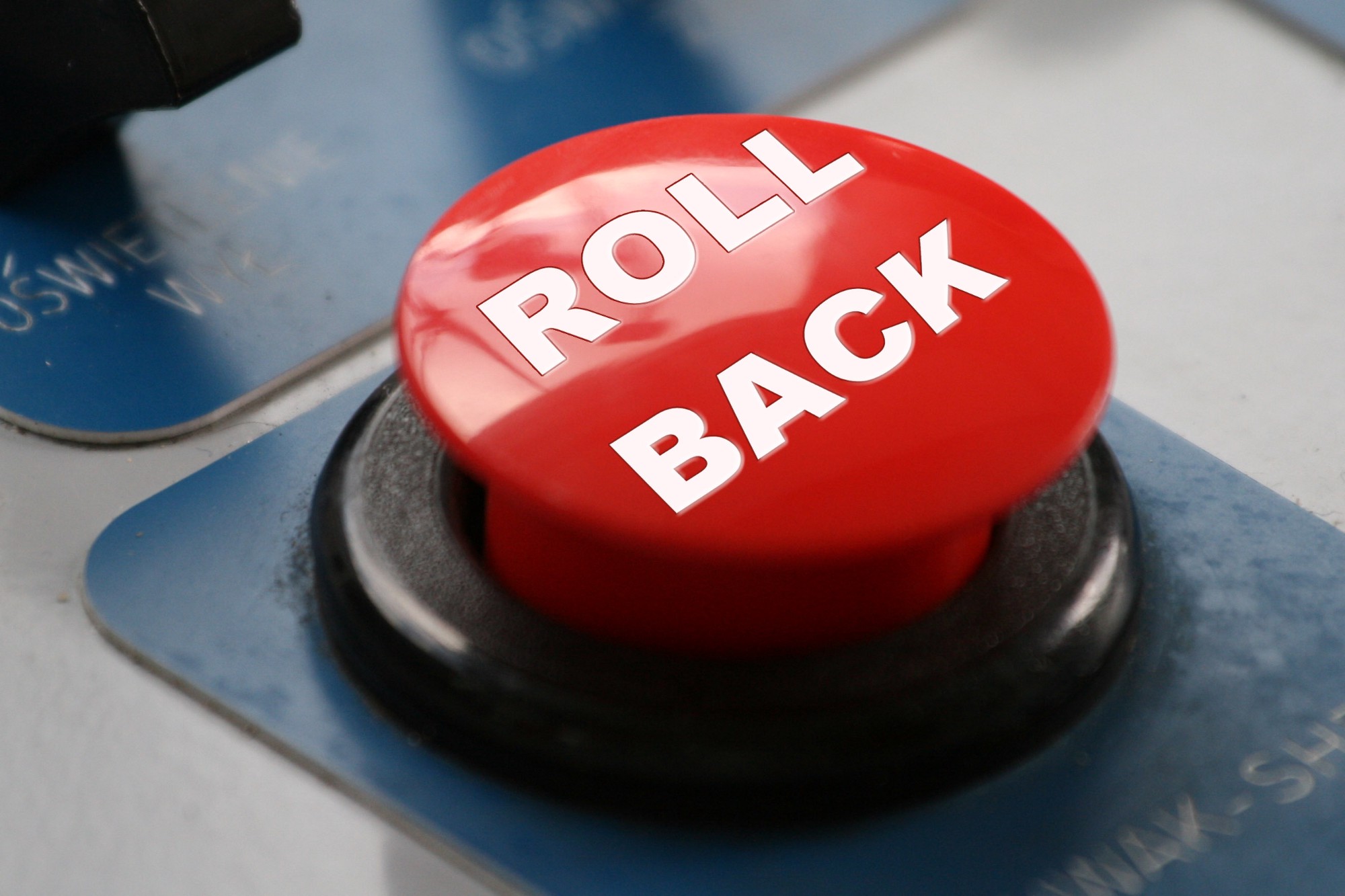