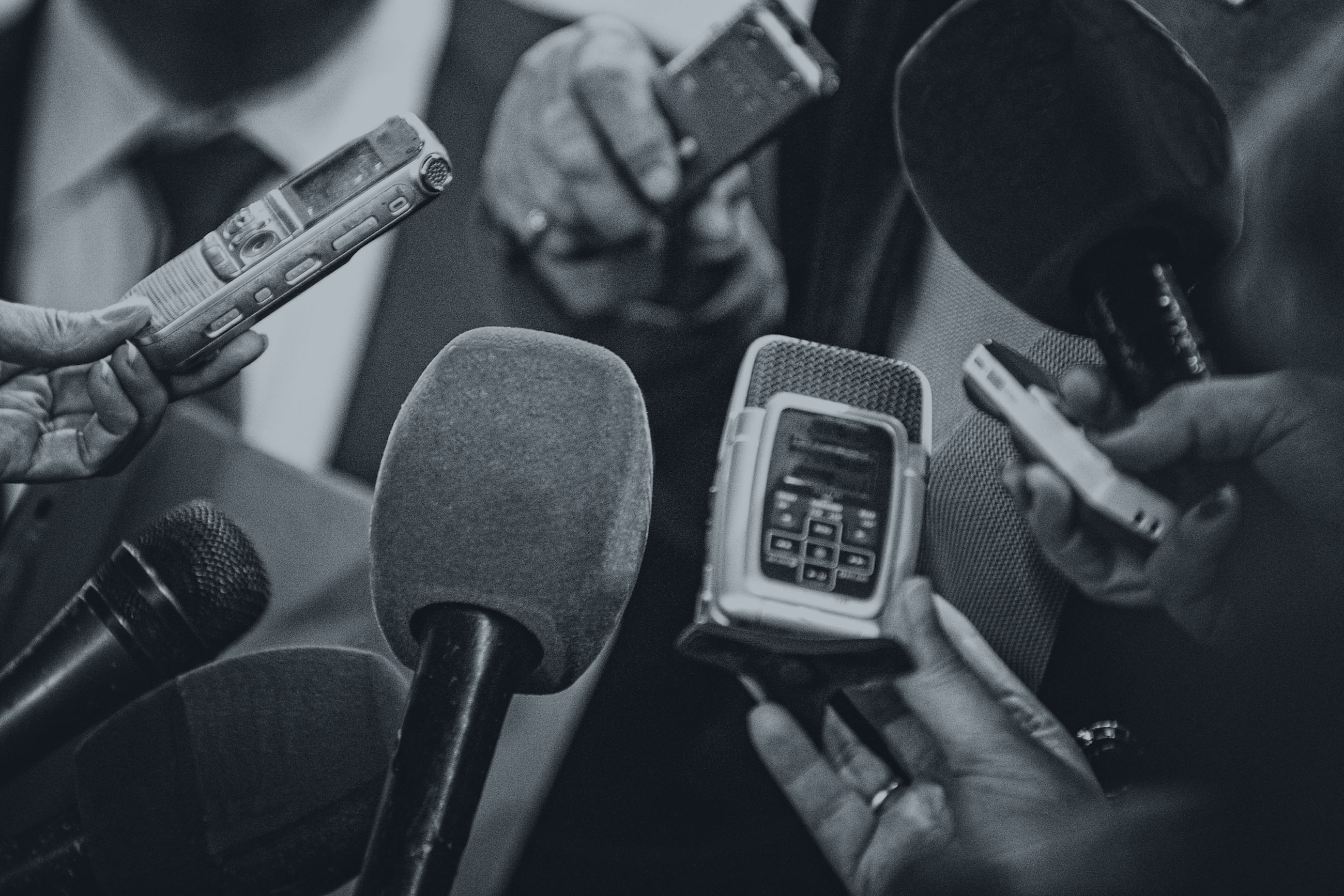 Media wolves at your door, who you gonna’ call

I was chatting with the head of a well-known charity recently, who made the comment to me “there is no such thing as bad publicity”, which had me recollect to him an incident from a client from many years ago.

They were working at a zoo with an outstanding international reputation, when a story broke of a young boy who had somehow gotten through the security fencing and had been injured by a rather large cat.

The story was fresh in the news and the client was seeking advice on how to handle the issue and then made the comment “I guess there is no such thing as bad publicity” to which I replied, “unless you stop going to the zoo as you are worried your child might get eaten.”

The reality is that of course there is such a thing as bad publicity and it can be extremely damaging and potentially fatal to the future of an individual or businesses brand.

We have seen this played in recent times with United Airlines losing money hand over fist after overzealous security manhandled a passenger off a flight. Dreamworld trying to work out how to bring “the fun back to a fun park” after a tragedy. And over in Hollywood we are at the tip of the iceberg on reputations being irretrievably damaged.

No one wishes an incident upon themselves and in many cases when it occurs, well except for Hollywood, it can be a cause completely out of our control.

It is what makes a media crisis so difficult to deal with, it seems to come from nowhere and flame up incredibly quickly and if you are not prepared then you need to find quality media advice and find it quickly.

Remember, when we talk media today, it is not only TV, radio and the print press we need to concern ourselves with, it’s online and social media and in today’s 24 hour news cycle and social news feeds, when something brand threatening happens it can move very quickly indeed.

It is like wildfire to me and why when I like to use the old CFA branding of Prepare, Act and Survive when dealing discussing crisis management.

Ensure you have a media crisis management plan in place that:

It is the one advantage of the 24 hour news cycle, the flames, whilst damaging, will move quickly and the media will move onto something else to keep their audience entertained.

If you can sustain the heat and balance the messaging, you will take a hit, but will recover and in some cases even come out the dust better for the experience.

If you would like advice on putting a media crisis plan into place, then book a consultation with Randal today. 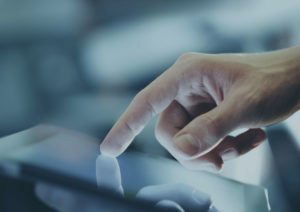